I am so thrilled to bring you Rebecca and Evan’s Harkness Memorial State Park engagement session. The weather was perfect and the Rebecca and Evan we so very easy to photograph.

This was my first visit to Harkness Memorial State Park and I had such much fun. As a result, we could have spent a couple of more hours shooting the gorgeous couple but we darkness was approaching and we had a good drive back to Belchertown.

Let’s find out more about Rebecca and Evan from the awesome couple.

How did the two of you meet?

The summer of 2013 at a Dave Matthews concert.

When did you know that they were the one?

In December of 2015, Rebecca had to undergo a serious medical procedure involving her brain. Throughout this process, Evan stood by Rebecca’s side and comforted her. As this was a very scary time for Rebecca, she pulled strength and support from having Evan by her side. It was during this time that we truly grew as a couple.

Tell us about the proposal. Please be as descriptive as possible.

Evan proposed at Brignole Vineyard. He told Rebecca that we were going to the vineyard to celebrate our anniversary of 5 years dating. He had a set up in the vineyard with flowers, pictures, and tokens of our passed memories. Evan and I walked through the vineyard to the set up and as we got close he had me shut my eyes and when he told me to open them he was already down on one knee. After I said yes, he informed me that our immediate families were at the vineyard watching from a distance. At this point, our families joined us to celebrate over a bottle of wine.

What was the most memorable part of the proposal?

When Rebecca realized our families were at the vineyard watching and were able to celebrate after.

Why did you choose Harkness Memorial State Park for your engagement shoot?

It had beautiful flower gardens, cool architectural buildings, and the ocean.

Let’s check out some of their engagement photos from their incredible session. 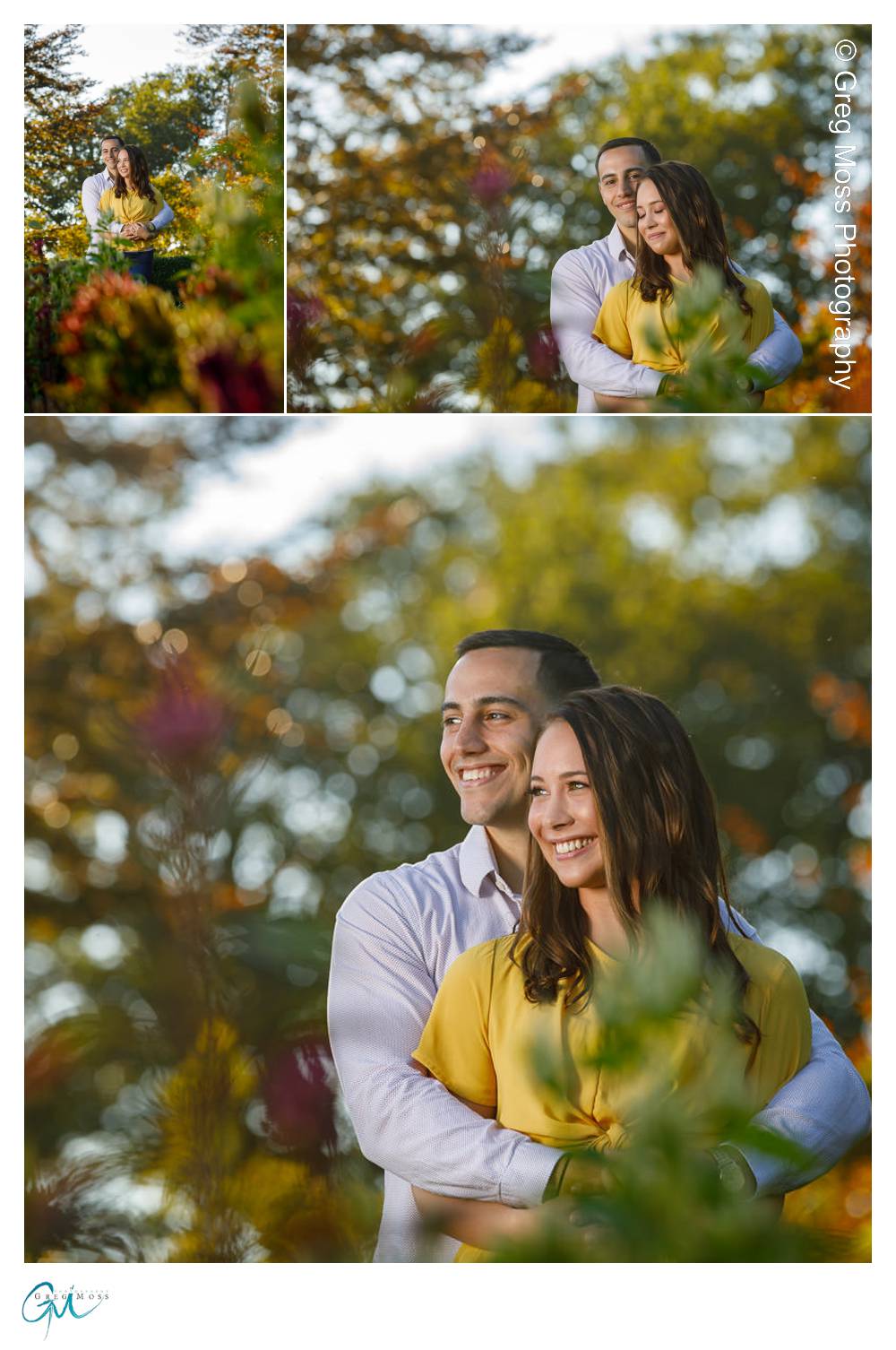 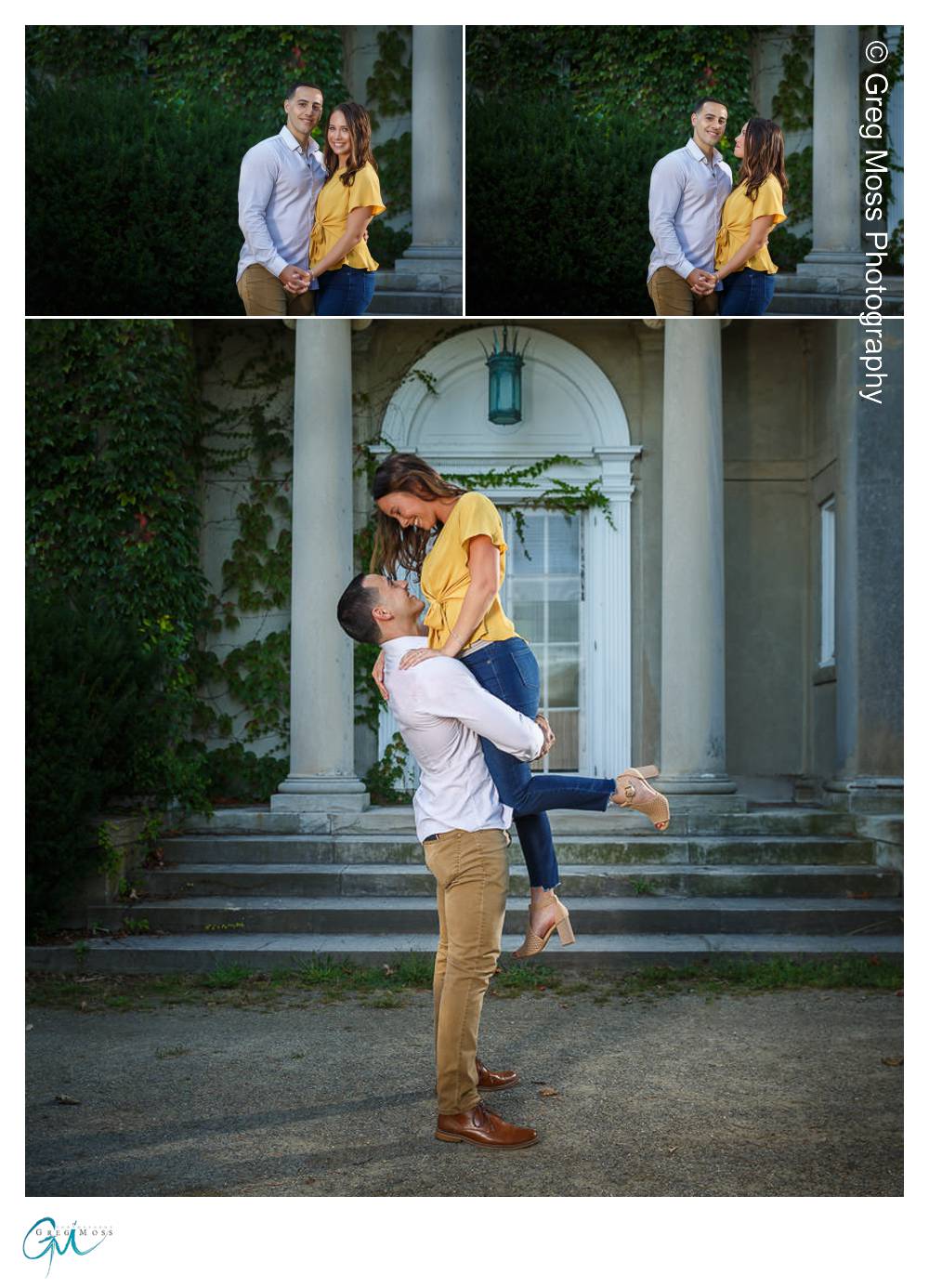 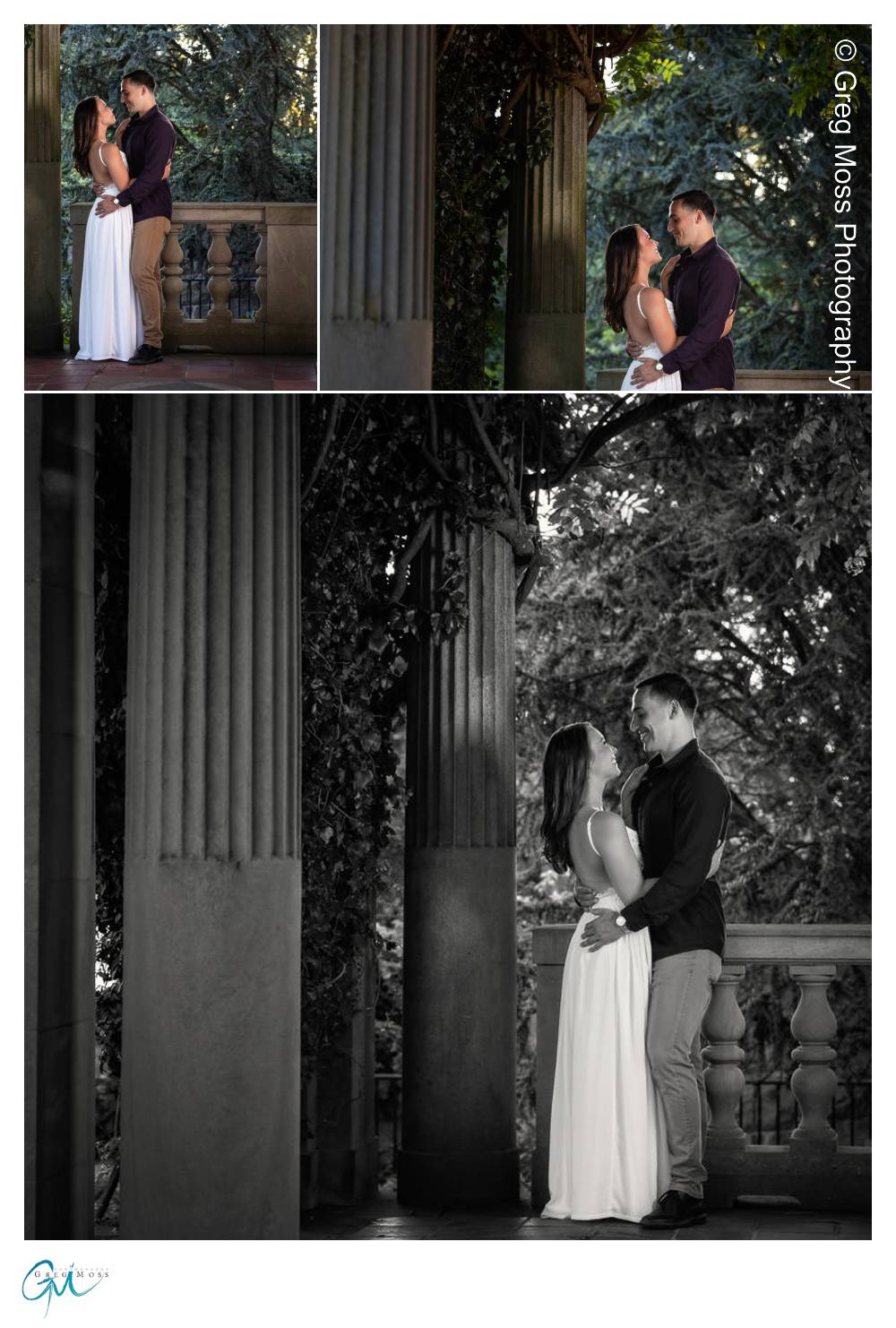 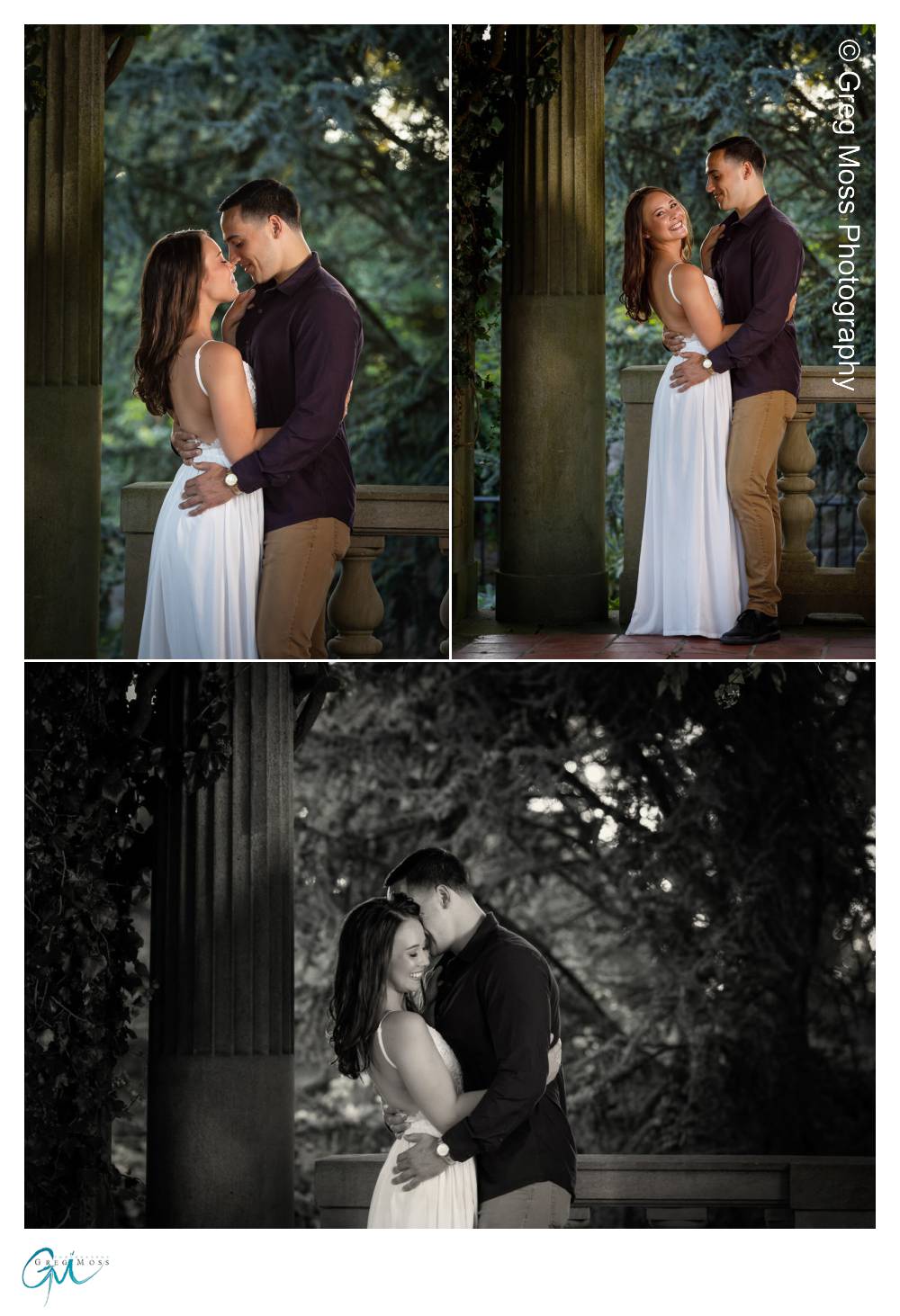 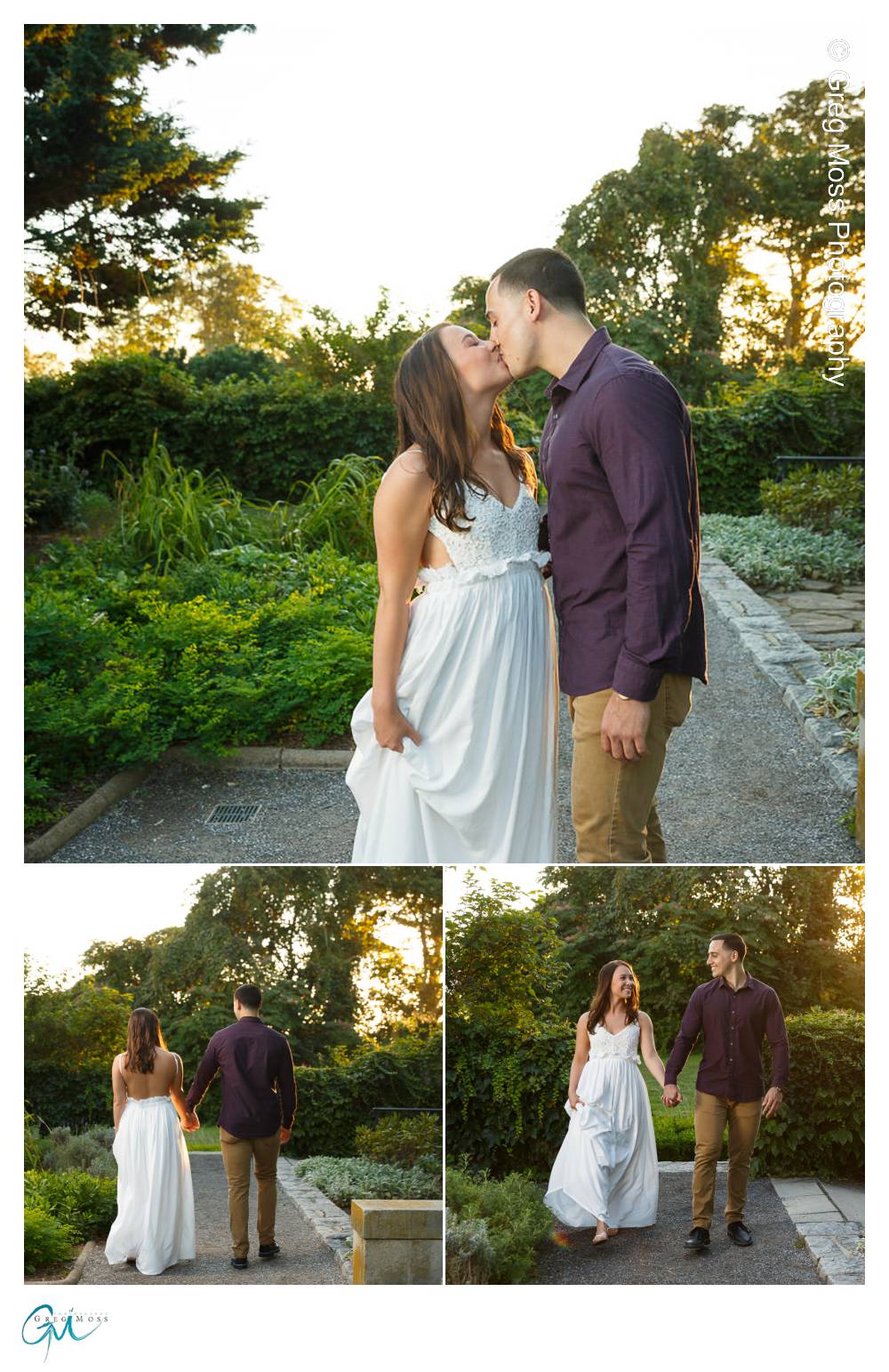 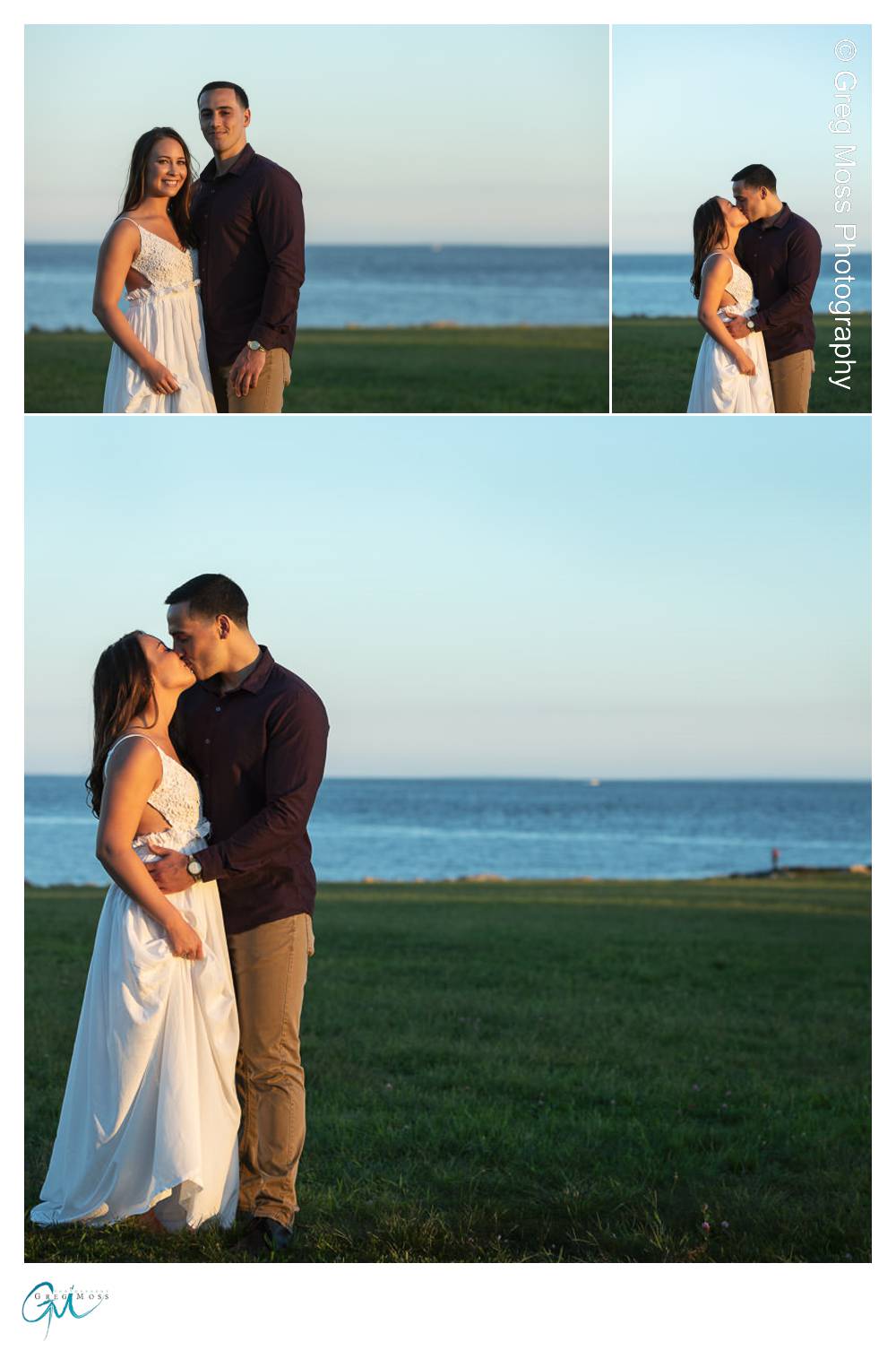 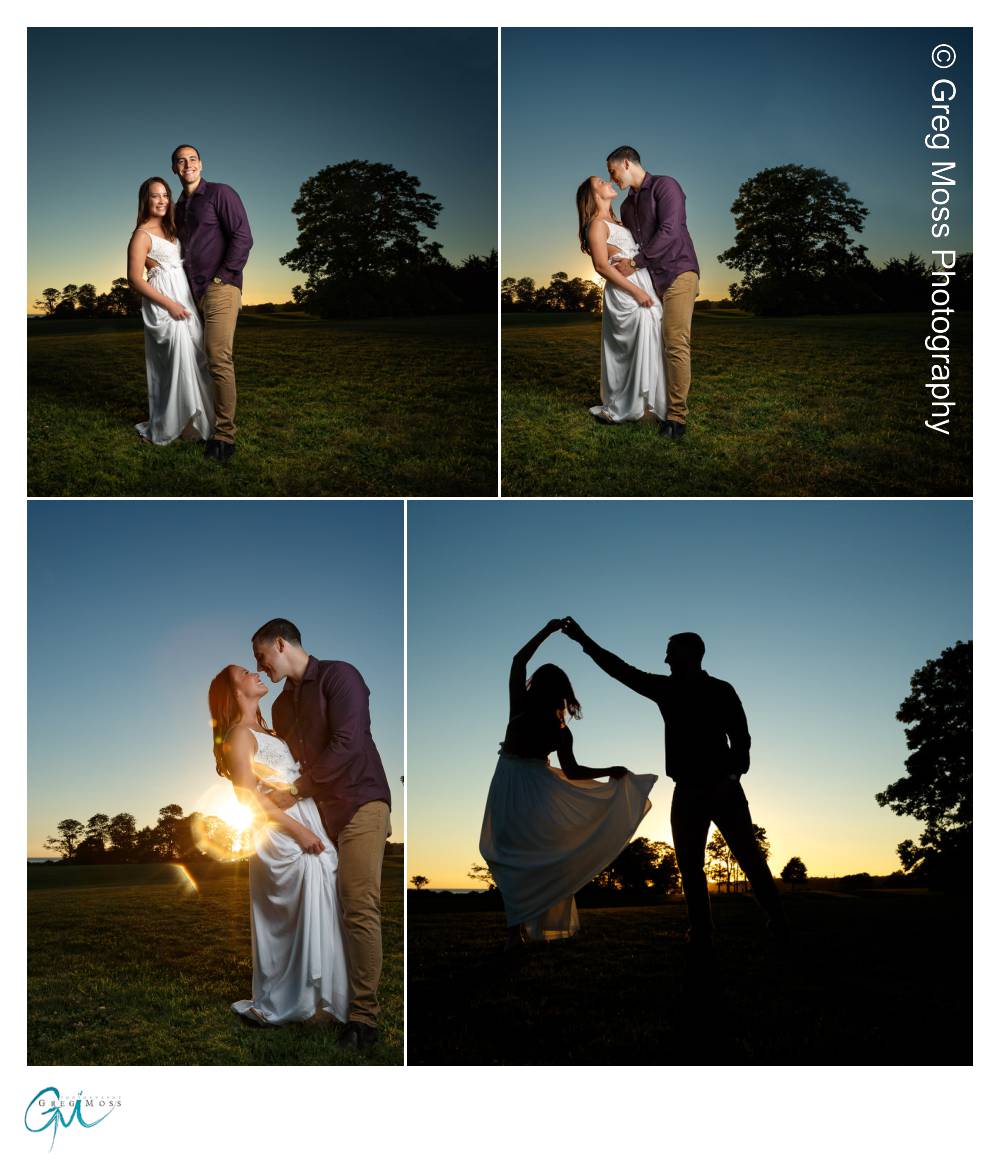 A big thank you to Ryan Willams for helping with the session and sharing these BTS photos. 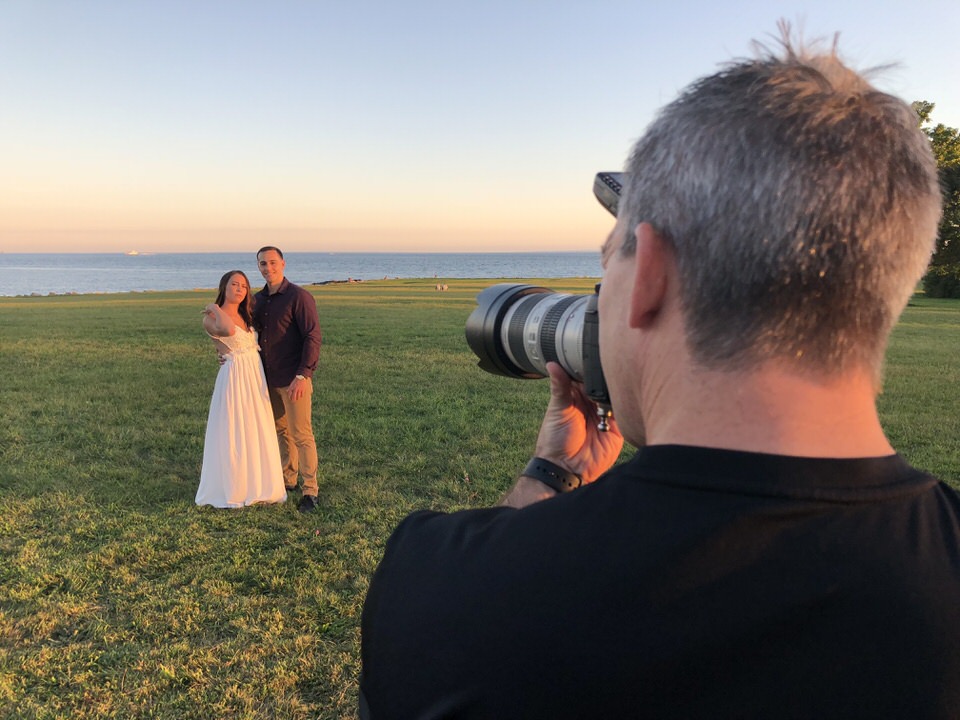 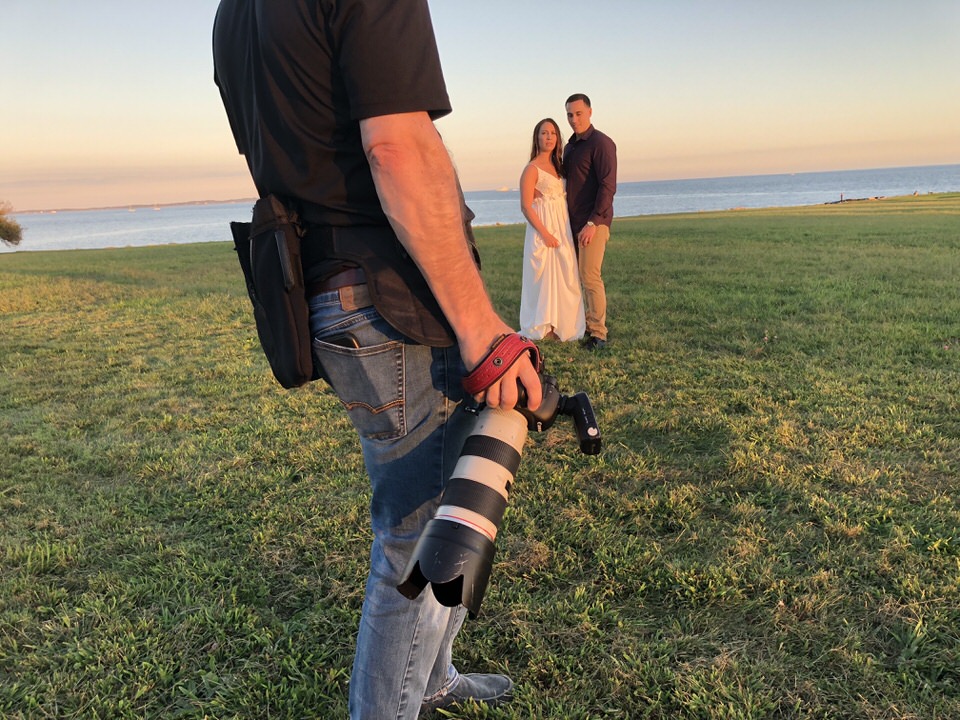 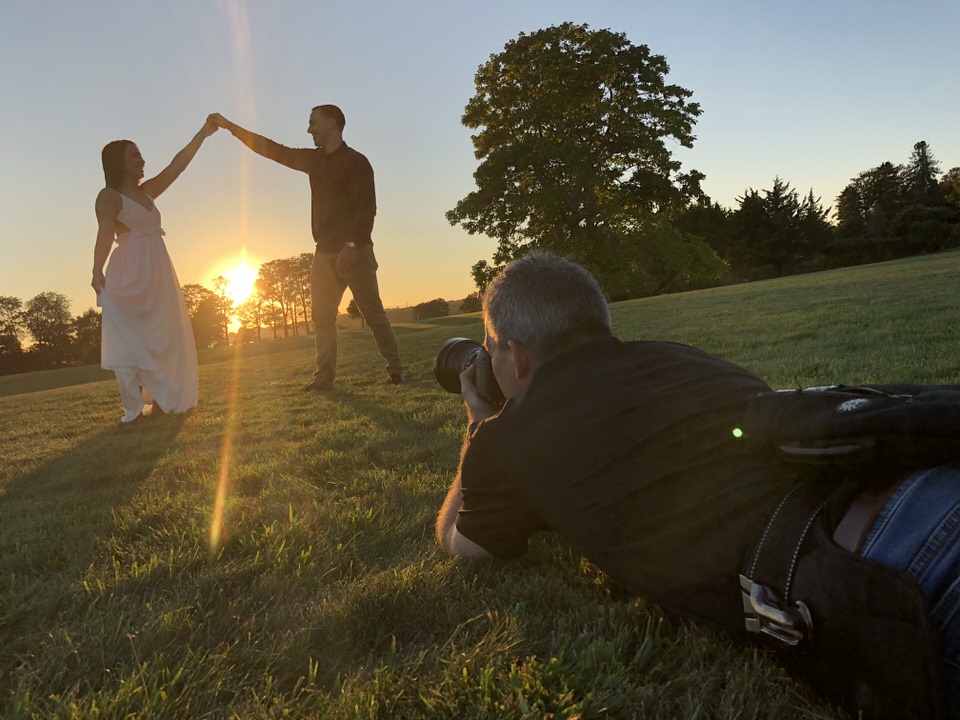